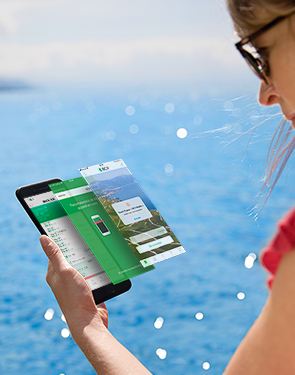 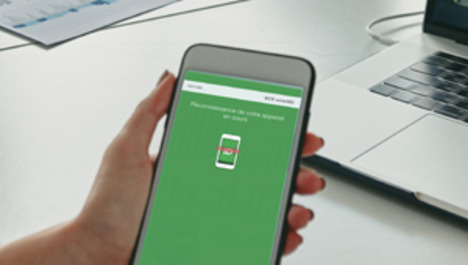 Link your BCV TWINT app to your BCV account to make in-store and online payments as well as send and receive money from friends or co-workers. You'll also get lots of great deals from stores in the TWINT network.

BCV Mobile makes it easy to pay your orange (BVR) slips and the new QR bills. Just scan the bill using your smartphone and all the payment details will be entered automatically. Just click "Confirm"!

With eBill, you'll receive your bills digitally on BCV-net or BCV Mobile and pay in a few clicks. You can also schedule future payments and process bills automatically according to criteria you set. 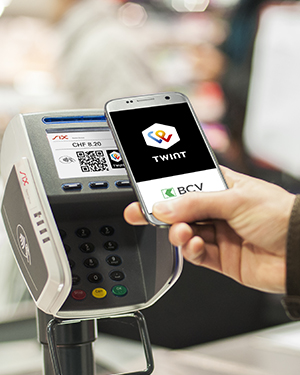 Come to one of our branch offices

We'll get back to you within one working day

BCV clients use this application form to sign up for BCV-net online banking.

Once your BCV-net membership agreement has been approved, be sure to familiarize yourself with the terms and conditions of use.

BCV's General Conditions govern the Bank's relationship with its clients.